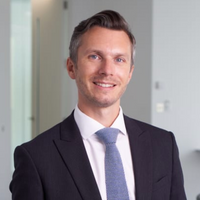 Differences in generational perspectives are not new, but we seem to have reached an overwhelming and global divide today, epitomised by Chlöe Swarbrick, a member of the New Zealand Parliament in 2019.  When responding to heckling from her older colleague, she replied: ‘Okay, boomer’. This dismissive phrase mocks the stereotypical attitude of the Baby Boomer generation (those born in the years following the Second World War). In her own words, her comment was ‘symbolic of the collective exhaustion of multiple generations’.

This phrase quickly spread, becoming representative of the fragmented relationship between the generations, and it seems that Harry and Meghan's interview with Oprah Winfrey has re-exposed this divide, this time in support of the royal family, with a reported 48% of 18 to 24 year olds (Generation Z) sympathising with the Sussexes, while just 9% of over 65s (Boomers) siding with the couple.

But why is this?  The next generation (typically Millennials and Generation Z) are more likely to possess a heighted moral conscience driven by increased awareness of inequality and mental health.  With the Sussexes actively calling out these issues during their interview, they are likely to resonate with the 'next gen'.  Indeed as members of the next gen within the royal family, the issues Harry and Meghan are exposing, and the supposed reaction of the royal family, are further reflective of this generational divide.

When working with families we are ever mindful of the differing perspectives of multiple generations.  If these differences are left unchecked they can cause a major hurdle to the succession of wealth.  It remains to be seen how the royal family will respond to the claims made by Harry and Meghan but open and honest conversations, through clear channels of communication, are going to be needed if they as a family are going to overcome their differences.

The Sussexes’ interview with Oprah Winfrey appears to have exposed a generational divide in support for different members of the royal family. 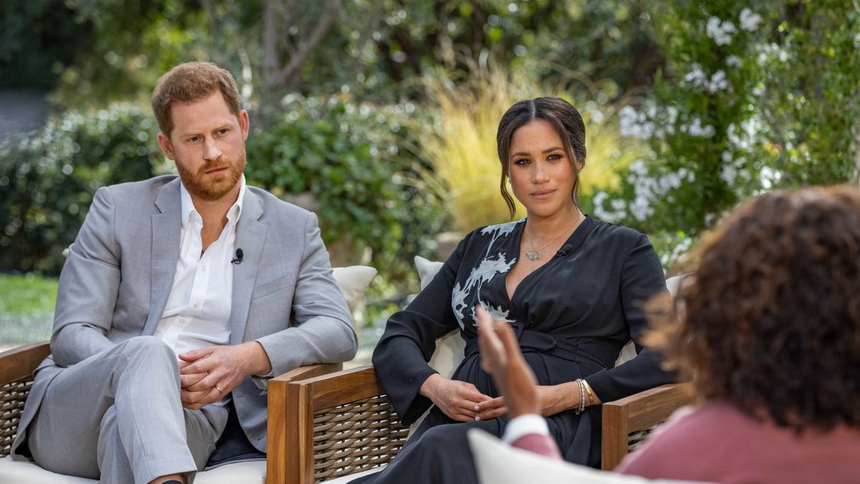 UK media is in royal meltdown. This poll is interesting as it shows a #GenerationDivide when it comes to support of #RoyalFamily #dkmedier
"48 per cent of 18 to 24-year-olds sympathised with the Sussexes. 9 per cent of over-65s sided with the couple"https://t.co/UEXWSgGuiO