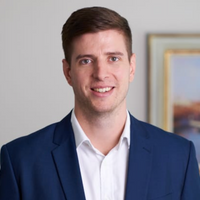 Whether we like it or not, the world of work is subject to advances in technology. More often than not, those advances lead to efficiencies in the way we go about our lives. It's impossible to imagine working through the last year without video calls!

This will be a series of posts exploring some of the technology that may be used by the construction industry in the future. I will also consider what improvements that technology could make to processes that we often see going wrong. The topic for this post is a technology that many may have heard of, but perhaps fewer understand, blockchain.

To put it very simply, a blockchain is a database with blocks of information replicated across every node (or computer) taking part in a network. The entirety of the network records any change. For example, in a blockchain where the block says that a value of an item is £100, every participant in the network would have to agree (or verify) any change to that value.

But how is the blockchain relevant to construction? One potential use is to add a degree of automation to the payment process. The blockchain could instantly check that the essential elements of an interim payment application had been provided by a contractor before passing it to the certifier for certification. Once the certifier checks the application, the approval or otherwise of the application would be recorded and if appropriate, payment could be made instantly to the contractor without the need for anyone to actually make payment.

The benefits of this could be significant and may include:

A number of different stakeholders in the industry are exploring the uses and benefits of blockchain. For example, RICS has published an insight paper, joining other industry bodies (such as the Construction Blockchain Consortium) who have released white papers and case studies. Furthermore, there are contractors including Vinci and Wilmott Dixon which are considering how it can be utilised. This does not necessarily mean that widescale adoption is imminent but clearly the idea of blockchain is gaining traction and it wouldn't be surprising to hear of use being developed over the coming years. Especially for larger and more complex projects; particularly if it can be demonstrated that the technology leads to efficiencies and improvements and up and down supply chains. 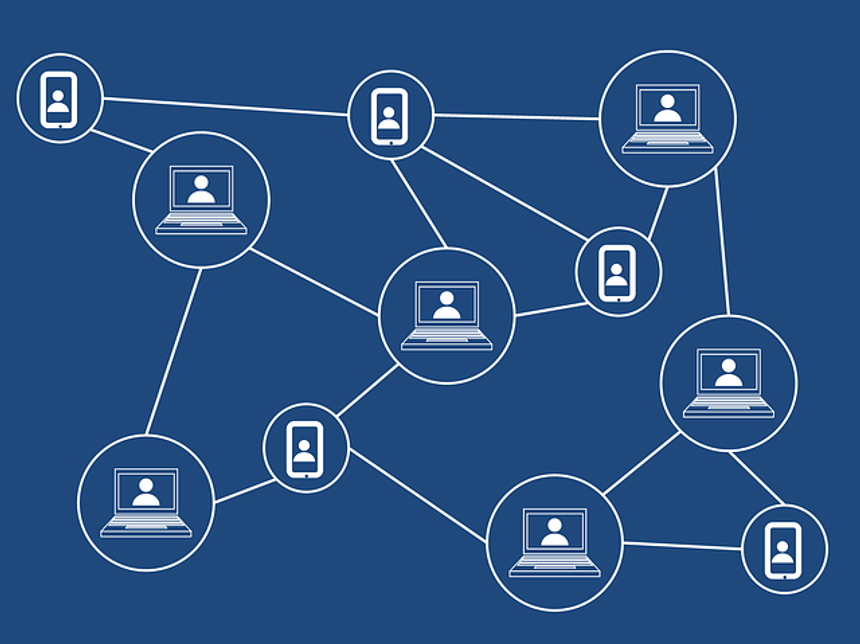 BIM, the Golden Thread and a Silver Bullet?
David Kingsford