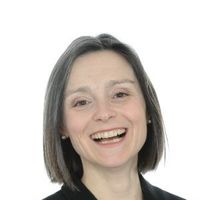 The "green lease" wording in commercial leases has increased steadily over the years.  An interesting piece by Gillian Tett in the FT magazine this weekend got me thinking: the wording I see is all about information sharing. That's important, of course, so that building managers, landlords and tenants can all see what's happening to energy consumption in their building.  What's just as important is driving changes in behaviour to reduce consumption, and this is often due to how the tenants use their space. Landlords tout their environmental ambition but then sigh that achieving those ambitions is always frustrated by the tenants' behaviour. Often, but not always.

The central core of a multi-let building is run by managing agents on behalf of landlords, including the lifts. Gillian's article covered a study by a Canadian University - a 16 second delay before the lift doors shut prompted more people to use the stairs.  Even when the lift door intervals returned to their previous levels, the stair usage continued, reducing energy consumption and increasing fitness levels. This was more effective than any poster exhorting "good behaviour".

Some new buildings are designed with wide, well-lit staircases and poorly sited, small lifts to encourage stair use. However this study shows the potential for behavioural nudges to be used in the existing building stock as well.

Kermit the Frog sang that it's not easy being green. As we attempt to tackle the environmental crisis, it seems to be me that making it harder to pollute is part of the solution. 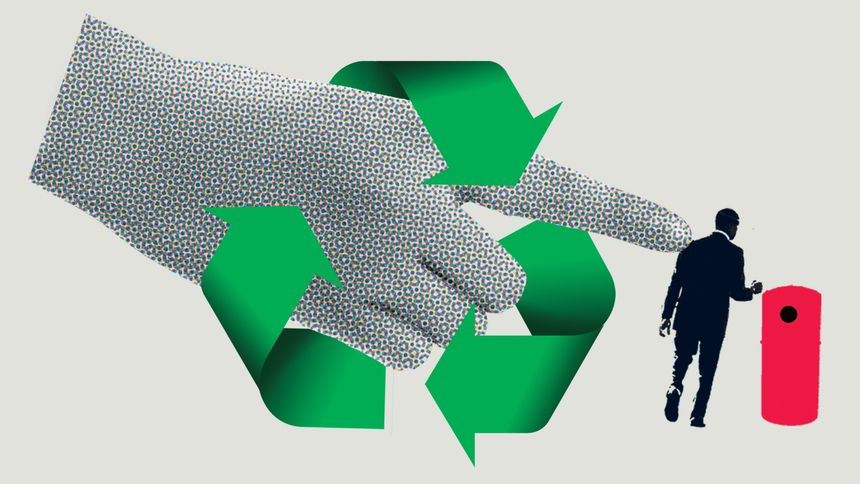 I love an office fit out - but
Suzanne Gill