… or in this case lilac v purple.

Mondelez is locked in an argument with Nuture Brands, claiming that Nuture Brand's use of the lilac colour on its The Primal Pantry cocoa bar is confusingly similar to the purple colour used on the Milka chocolate bars. But is it? See and judge for yourself: 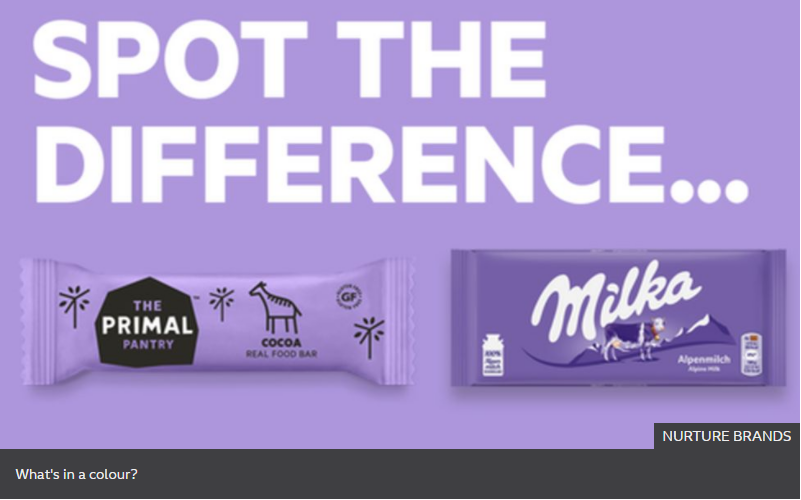 Mondelez is used to battling the colour purple as Cadbury, part of the Mondelez group, was previously engaged in a long-running battle against Nestle in trying to protect their colour purple used on their packaging. The long running battle finally came to an end in 2013 when Cadbury lost in appeal due to their application lacking clarity, precision, self-containment, durability and objectivity in order to qualify for registration. Although Cadbury lost its battle in protecting its colour purple, it vowed to take "action against anyone who tries to copy or pass off their products as looking like Dairy Milk" as was reported in Daily Mail on 4 October 2013 (Cadbury loses five year battle with Swiss rivals Nestle to trademark the colour PURPLE on its chocolate bars | Daily Mail Online). It appears that Mondelez has picked up this battle, given the recent argument with Nuture Brands.

But the question remains whether Mondelez can claim monopoly over all shades of purple, or lilac in this case. Comparing the packaging of both parties products, the shades are clearly different and distinct from each other so what claim do they have and on what grounds?

It is a standard practice, supported by case law, that colours should not be monopolised due to the limitation of colours. This is to allow fair competition and I agree. If you want to protect a colour, or combination of colours, your best option may be to protect it within the certain shape as get up or as a design. Given that the colours can be used in unlimited variations and on unlimited products it may be seen as unfair to other competitors if one colour ended up in the hands of one trader or individual. GSK's long running battle to protect purple in the EU in respect of its inhalers failed after 5 years. However, it is by no means impossible and you can obtain trade mark protection for a single colour or combination of colours, provided that significant evidence of acquired distinctiveness can be shown. Mars Petcare UK successfully registered purple (Pantone 248C) in the EU for cat food, for example.

Get in touch if you have trade mark, design, opposition or infringement needs for assistance.

Mondelez alleges that the Primal Pantry's cocoa bar "exploits" the trademark of its Milka chocolate range. 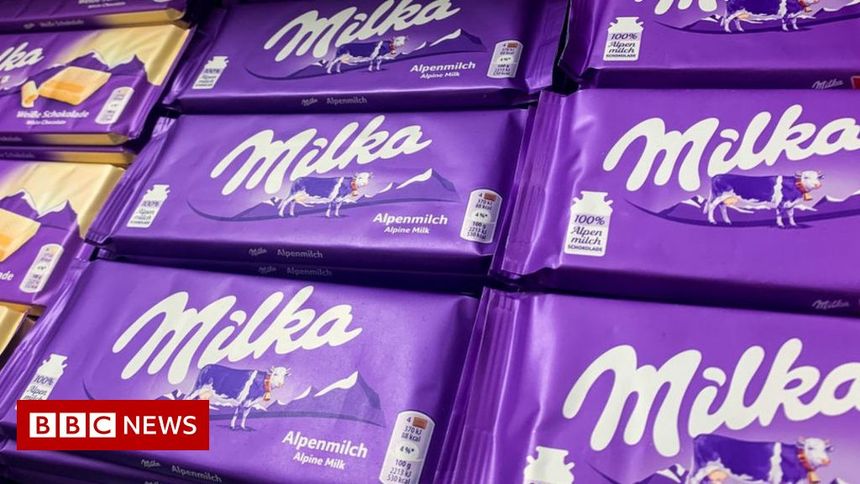 What do Halloween, Zombies and Trade Marks have in common?
Emilia Petrossian
Recent posts from Wedlake Bell Insights