To kick off our new Adjudication Alert series, I have reviewed the recent case of Downs Road Development LLP v Laxmanbhai Construction (UK) Ltd [2021] EWHC 2441 (TCC) - a classic case of a party not liking an adjudicator's decision and looking for reasons to resist having to pay out.

The project was a residential development in Hackney for seventy nine units. There was a dispute about the sum due for an interim application and an adjudication followed.

After weighing it all up, the adjudicator decided that Downs Road had to pay Laxmanbhai the sum of £103,836.98.

Downs Road were pretty annoyed about this. Their view was that Laxmanbhai had constructed some of the basement units so that there was less natural light than anticipated ("the capping beam claim") which would cause Downs Road future losses.  It is not difficult to see how constructing a basement unit with limited natural light is less than ideal and could affect the rent that could be charged for such units  – even if they are in a trendy part of town. Downs Road had calculated that its likely losses were £149,692 and considered that this was a defence relevant to the adjudication dispute meaning that Laxmanbhai were not entitled to anything.

The merits of the capping beam claim were not looked at as when this argument was advanced by Downs Road. Laxmanbhai claimed that the adjudicator did not have jurisdiction to take account of this defence. Taking a narrow view of jurisdiction, the adjudicator had agreed with Laxmanbhai and as such, deliberately decided to ignore it.

Downs Road commenced proceedings to challenge the enforceability of the decision arguing that ignoring the capping beam claim amounted to a breach of natural justice. The court agreed with Downs Road confirming that a deliberate failure to address a material issue which was before the adjudicator was a breach of natural justice. What is a material issue? An issue is material if it is shown to have had the potential to make a significant impact on the overall outcome of the adjudication.

Some take away points: 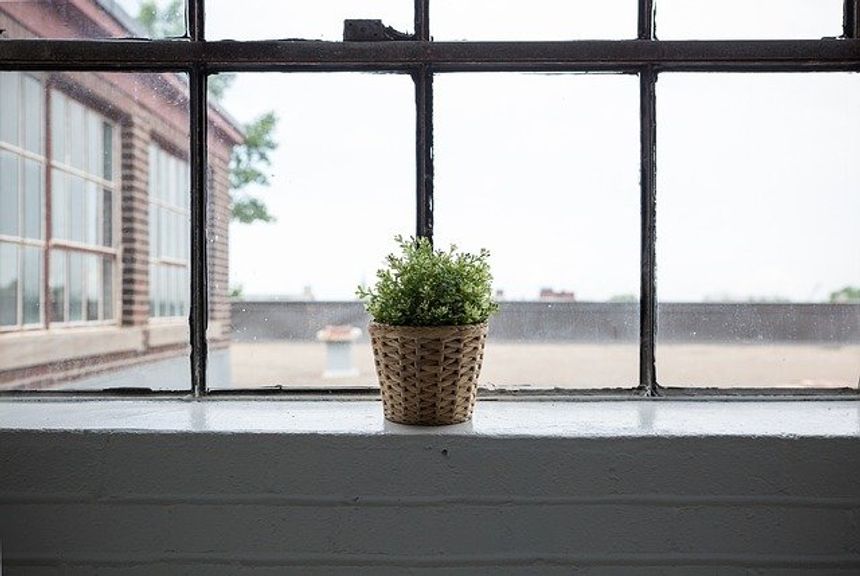