The Court of Appeal in John Doyle Construction Ltd v Erith Contractors Ltd [2021] EWCA Civ 1452 has recently cast significant doubt on the right of a company in liquidation to enforce an adjudication decision by way of summary judgment (i.e. quickly and without trial) where it does not determine the net balance due between the parties.

John Doyle ("JDC") had obtained an adjudication decision for £1.2 million in circumstances where Erith considered it had a significant counterclaim which ought to have been set off from this amount - and which would have resulted in a net balance to Erith.

The Court of Appeal considered the Supreme Court's decision Bresco Electrical Services Limited (in liquidation) v Michael J Lonsdale (Electrical) Limited ("Bresco"). There, the Supreme Court said a company in liquidation was entitled to commence and pursue an adjudication decision. However, the Court of Appeal has now clarified that Bresco did not decide that a company in liquidation was entitled to summary judgment to enforce the decision of an adjudicator regardless of the absence of a final determination of the other side's set-off and counterclaim. If it allowed such enforcement, the Court was concerned that it would deprive the paying party of its right to bring a counterclaim against the insolvent company. The Court also said that even if the judge had come to a different view, a stay (i.e. a direction delaying compliance with any court order) would have been granted given that Erith had a potential claim against JDC.

The Court also considered whether enforcement could occur (i.e. payment of the £1.2 million) if JDC provided security against the payment it received from Erith. JDC offered Erith an ATE insurance policy and a letter of credit -  but this didn’t cut the mustard. Even if JDC had offered to pay the monies into Court, Coulson LJ made the point that this could amount to the "worst of all possible worlds". This was because, instead of maintaining construction industry cash flow, it would deprive the solvent contractor of cash "leaving the money sitting uselessly in the court's account" rather than being used actively in the economy. If cash ringfenced in the Court's bank would not be good enough to convince the Court to order summary judgment in this circumstances, it is difficult to see what would convince them.

Coulson LJ also made it clear that a company in liquidation is "not the sort of court user that the TCC had in mind" when the enforcement procedure was created.

The Court was also critical of JDC's conduct in the dispute, stating that their "evidence was unnecessarily extensive" and that it would not be surprising if "it was not always precisely clear, either to Erith or the judge, what it was that JDC..were actually offering, or on what basis". The court was also critical of the inter-solicitor correspondence from JDC giving rise to "inappropriate levels of complexity and confusion". 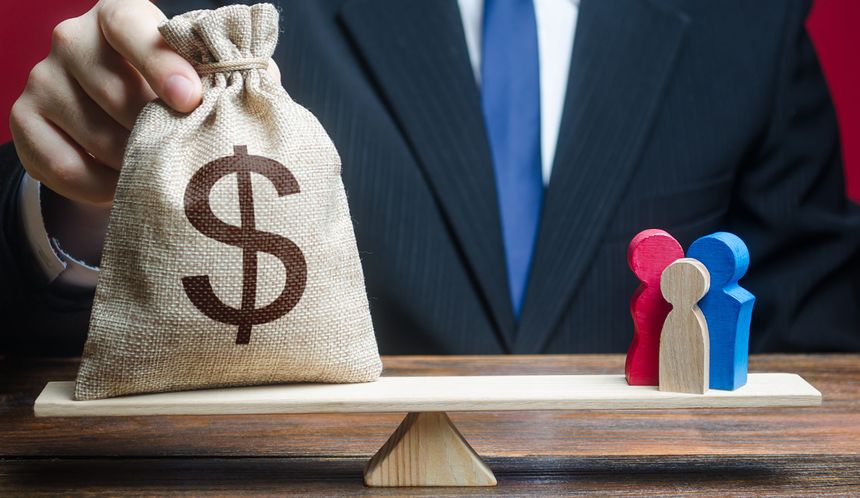