In 2019, Childrens Cancer Aid Limited (CCAL) filed a UK trade mark application for 'McVegan' in respect of vegan sausages, vegan burgers and alcoholic and non-alcoholic vegan drinks. As you would expect, this was opposed by McDonald's based on a likelihood of confusion (s5(2)(b)), reputation (s5(3)), passing off (s5(4)(a)) and bad faith (s3(6)).

With regard to the bad faith claim, McDonald's filed a number of arguments, including that CCAL and its director had previously filed for trade marks including the 'Mc' prefix and sought payment from / collaboration with McDonald's regarding 'McDracula' in particular. Further, McDonald's argued that it was using 'McVegan' for vegan burgers in the EU (evidence showed use in Finland and Sweden from 2017), and that use, although not in the UK, had been reported in the UK.

During the evidence rounds, it was shown that (1) there was no clear rationale for the intended use of the mark, (2) by the filing date the parties were in discussions (albeit this seemed one-sided by CCAL) about a potential business relationship, (3) the application was filed days after those discussions broke down, (4) CCAL's director was well aware of McDonald's potential interest in the mark and (5) it was the intention of CCAL's director to sell the trade mark to raise charitable funds. Therefore, there could be no other decision than for the bad faith claim to succeed.

However, it is the arguments under the remaining grounds that has created interest, namely, the argument that the earlier marks relied upon ('McDonald's', 'McChicken', 'McNuggets', 'McMuffin', 'McFlurry', 'McCafe', 'McDelivery', 'McVeggie' and 'McSalad') constitute a "family" of trade marks, sharing the distinctive element 'Mc'.

Looking at the "family" of marks argument in detail, the hearing officer found that "the extensive use of each of the marks will, in my view, have cemented the public’s perception of these “Mc”-prefixed marks as a family of marks indicating common origin". Therefore, the reputation ground succeeded given that there is no need to find confusing similarity with the goods/services.

However, the hearing officer also stated that "there is plainly no case for saying that the opponent has the monopoly on every word beginning with “Mc”, even in the food and drink sector". On that basis, whilst the hearing officer did not consider the likelihood of confusion ground in detail (given that the bad faith and reputation ground had already succeeded), she did state that it "is reliant on similarity between the respective goods and services even where the claim is based upon a family of marks, and not all of the contested goods are similar to the goods/services in relation to which the marks were on the market".

Whilst the decision to refuse the application is not surprising, the interesting point taken here is that a "family" of marks, no matter how well-known the brand, may not automatically result in a successful opposition. For example, had McDonald's sought to rely on the likelihood of confusion ground only, the hearing officers comments were such that it suggests the opposition would have failed.

This is a helpful reminder to ensure that all relevant grounds are included in an opposition (and evidence to support the grounds filed!). 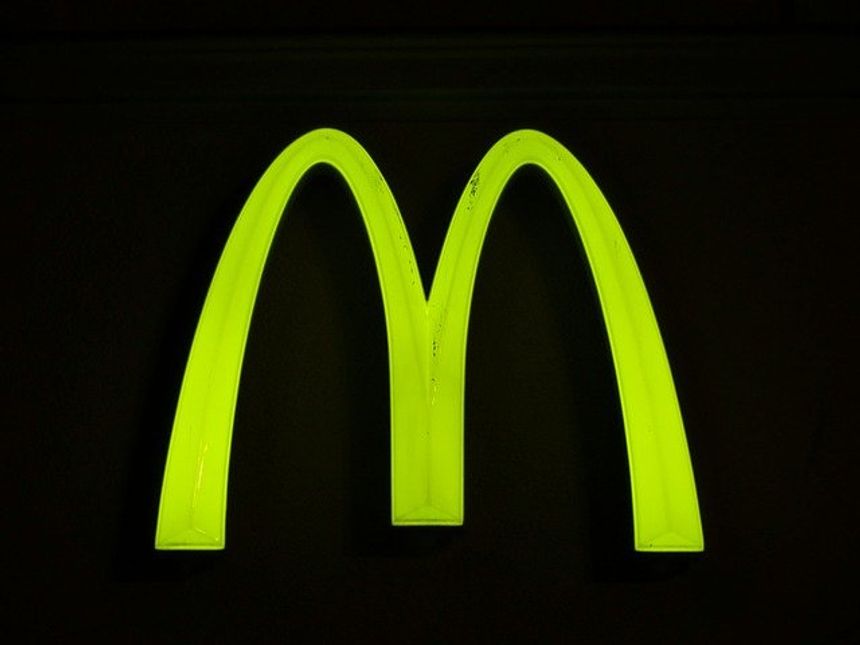 Reporting a concern about an attorney
Ann Stanyer