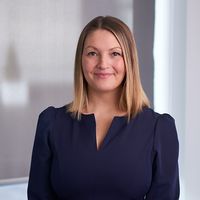 In this five part series, we examine the primary dispute resolution forum for construction disputes - adjudication. We will answer some frequently asked questions in relation to adjudication.

Last time we discussed the appointment and powers of the adjudicator. This time we will look at the decision and how it can be potentially challenged.

What is a jurisdictional issue?

These are issues with the technical process of the adjudication. There are many potential jurisdictional challenges which can be made but they must be made promptly as they arise so that the adjudicator and the parties can address them.  For example, it could be that:

What is a breach of natural justice?

The concept of natural justice is a broad principle that each party has the right to a fair and impartial hearing.  There is a huge body of case law on this topic. For example, there was a breach of natural justice in Global Switch Estates 1 Ltd v Sudlows Ltd [2020] EWHC 3314 where it was held that the adjudicator took a restrictive view of his jurisdiction when excluding substantial parts of the defence, which would have had the effect of reducing the Referring Party's entitlement and relied on an overly restrictive interpretation of the Notice of Adjudication.

Is the decision binding?

An adjudication decision is binding in the interim and must be implemented until finally determined.  It can be enforced in the court if not complied with. However, it can be challenged in subsequent litigation or arbitration proceedings (which are effectively a re-hearing of the dispute not an appeal) with the adjudication decision being complied with in the meantime, for example by payment of any sum that the adjudicator decides is due. In practice few disputes which are the subject of an adjudication award are reheard by the court or an arbitrator.

What if the other party does not accept the result?

To resist quick enforcement by way of a court judgment, the relevant party will have to rely on a jurisdictional challenge or an argument that there was a breach of natural justice.  The Court tends to take a robust view against such challenges - but it is not always the case that a challenge on this basis fails.

There are also a narrow set of circumstances where a stay on execution might be sought from the Court due to allegations of fraud or the impecuniosity of the payee but this is rare.

Otherwise, depending on the final forum for resolution of disputes in the contract, the relevant party will need to commence separate litigation or arbitration proceedings on the issues but comply with the decision in the meantime.

In Part 5, we will discuss in relation to which contracts adjudication applies. 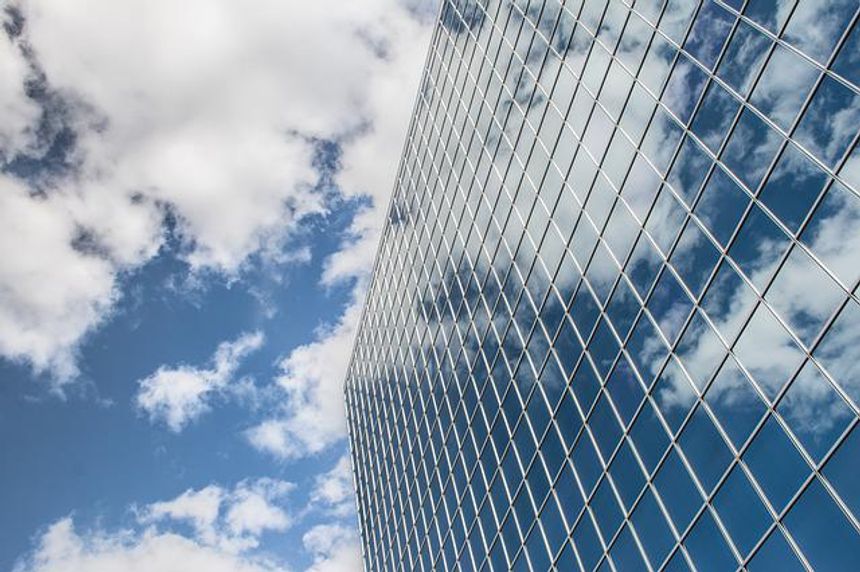