In the House of Commons a very significant amendment was made to the Building Safety Bill whereby, if it remains in the Bill, claimants will be able to bring claims originating from up to 30 years ago (i.e. from mid-1992).

A 30 year limitation period is wholly new ground for the construction industry which will no doubt cause concern for developers and contractors (and their insurers!) . There may also be repercussions for those claimants the Government is trying to assist with this change.

My colleague Natalie Pilagos, reported in October 2021 on the Bill's progress through the the House of Commons and discussed its potential impact on owners and occupiers alike. Since then the Bill has undergone a major revision, was passed by the House of Commons and progressed to the House of Lords, where it swiftly underwent its first and second readings without revision and is now at the Committee Stage (which will involve a line-by-line review of the Bill).

On the face of it, the new limitation period reflects the Government's intention to give more parties a right of redress for defects in original building works. This is in the light of defective cladding having been discovered on numerous high rise buildings in the wake of the Grenfell tragedy. The aim is to provide those leaseholders currently footing crippling service charge bills and unable to sell their homes, with the means to put right cladding and other defects with legal remedies, where otherwise their claims may be time barred.  But let's dig deeper, keeping in mind that the Bill is not guaranteed to become law and - given the emotion and politics surrounding the Bill - further changes may be made before it becomes law.

S.1 of the Defective Premises Act 1972 (DPA) requires those involved in constructing a dwelling to ensure that the dwelling is ‘fit for habitation’ when the work is completed. Thereby providing a statutory right of action for any person who acquires a legal or equitable interest in a dwelling against the constructor, where the dwelling fails to meet such standard. The right of action accrues on the date when the dwelling was completed, or, if after that time work is done to rectify the work already done, when the further work was finished.

The revised wording in the Bill currently before parliament appears in s.119, which would introduce a new section 4B into the Limitation Act 1980. The Bill retains a 15 year limitation period for prospective claims (i.e. where, by virtue of the relevant provisions under the DPA or Building Act (BA), a person becomes entitled after the date on which s.119 comes into force, to bring an action) under s.1 and s.2A (undertaking work to an existing dwelling or converting a building into a dwelling) of the DPA and s.38 BA 1984 (for breach of the building regulations).

But the Bill has been amended so that the limitation period for retrospective claims under s.1 DPA only (i.e. where, by virtue of s.1 DPA, a person became entitled, before the date on which s.119 comes into force, to bring an action), will be treated as extended to 30 years from the date on which the right of action accrued.

Potential claimants would therefore be able to delve further into the past to seek redress. But there are possible legal implications as set out below (in no particular order):

The above list is by no means exhaustive and there may be other issues.   Most of the above concerns are for developers and tier 1 contractors.  But it also seems likely that such problems  may have knock on effects for those whom the Government are trying to protect. 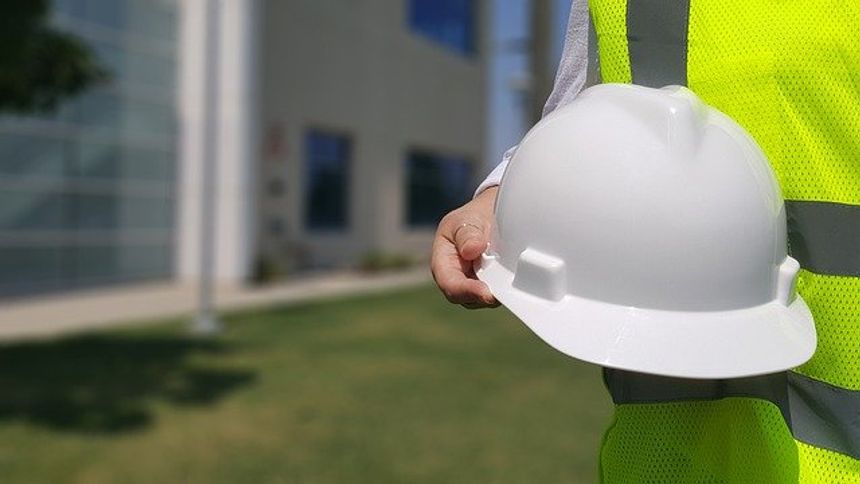