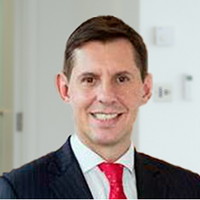 I am pleased to have contributed to this insightful article in Building Magazine on the potential for contractual claims for delays and costs arising from the impact of the Ukraine conflict.

We can expect to see contractors and subcontractors attempting to claim extensions of time citing the war as the reason for delay, where materials or components were to be sourced from Ukraine or transported via the country. Materials and components from Russia may also be affected by sanctions

We may well see a similar position evolve to that which evolved with COVID, whereby contractors  are  granted  an extension of time for delays involved in sourcing ( or re-sourcing) affected materials, but are unlikely to have contractual grounds for or be granted additional monies by way of loss and expense.

The pressure for contractors to make such claims will be heightened by delays and additional costs they may encounter due to other pressures such as rising inflation, fuel and wage costs.

The question of whether a contractor or subcontractor is legally entitled to additional  time and money obviously depends on the contract in question.  Under an unamended JCT contract, a contractor may seek  to make a delay claim by reference to the force majeure ground of extension of time, but JCT contracts do not define Force Majeure.  In any event for such a claim to succeed legally there would have to be a clear causal link between the delay suffered and the Ukraine conflict. The contractor would also need to take reasonable efforts to mitigate the loss by sourcing similar materials elsewhere.

When it comes to additional monies a JCT unamended contract would be unlikely to give any entitlement. The grounds for loss and expense are in the Relevant Matters in Section 4 of the main contracts are very limited and relate largely to variations under the contract, employers' instructions and impediments by the employer or any of their employees or agents.

Aside from delays directly connected to the conflict, rising prices generally are another major issue currently facing planned projects.  JCT contracts allow for the incorporation of fluctuation provisions, but these are not commonly used. Following the COVID related material shortages and rise in transportation and materials costs, there was talk of use of fluctuation provisions returning.   Where used the risk of rising costs is placed on the Employer. We have not yet seen increased use of fluctuation provisions in practice. That may have been because parties foresaw COVID related risks as being  short term. However,  rapidly rising energy prices were happening even before the Ukrainian conflict and are now exacerbated by it. Most commentators now predict rising costs and inflation being rather longer term.  Will we therefore see a greater push for the use of fluctuations provisions in 2022? 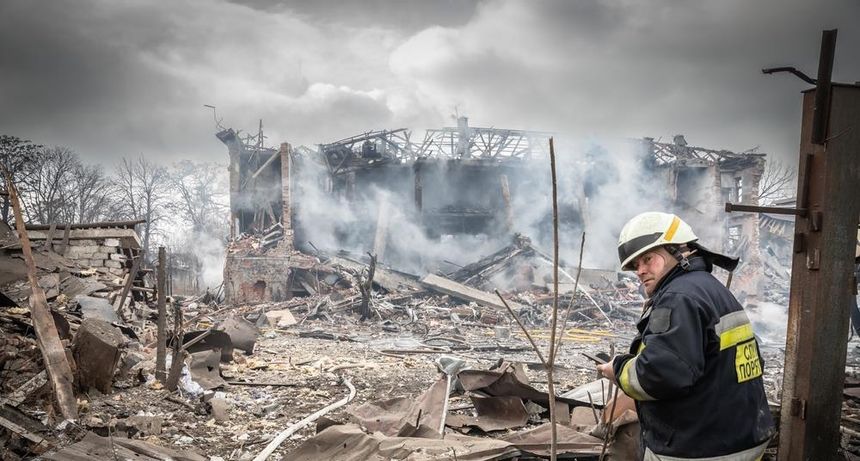 Time to think outside the (Big) Box? - Material Shortages and Logistics
Brad Fearn