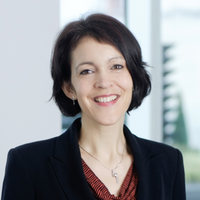 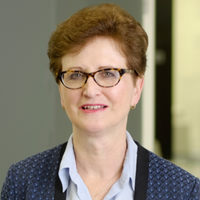 Below is the third and final entry in this series. For reference, Part 2 can be found here and Part 1 here.

Can I lawfully terminate a contract if inflation makes it commercially unviable?

Termination is unlikely to be an option if the supplying party has made what has become a bad bargain and the contract itself does not provide for such a remedy in the relevant circumstances.

It is also a risky strategy because if the terminating party gets it wrong and unlawfully terminates, then it runs the risk of a claim being made against it for breach of contract. The damages claimed will include the additional costs of getting the work completed by others, as well as the costs and expenses incurred as a result of wrongful termination. Any party contemplating termination of a contract should carefully consider and/or seek advice on its terms, the circumstances that give rise to termination and the consequences if that step is taken.

Depending on the precise circumstances, the following may be relevant for existing contracts:

Will works insurance cover an increase in costs if a claim is made?

Contractors’ All Risks (CAR) policies often include so-called escalation and inflation clauses to account for increases in the value of works undertaken during a construction contract.

However, CAR policies are not all the same. That which applies to a particular contract should be carefully checked to see if such a provision is included and if so, that it adequately covers not only current inflation but higher rates of inflation during the life of the project.

Is there anything else to consider?

In the current market, there is likely to be tension between employers and their funders requiring fixed prices for budgetary and funding reasons and the supply chain’s ability to deliver at fixed prices, and to a pre-determined programme, over the life of a contract. This is particularly the case for a long programme and ones that rely on materials that are in short supply.

As with COVID-19, all parties involved in construction projects are best advised to collaborate in finding solutions. More time spent planning ahead and thinking strategically about procurement is likely to be the first step towards successful cost management.

Produced on behalf of and in conjunction with Build UK.

Materials shortage - one size does not necessarily fit all
Sarah Elliott